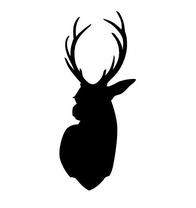 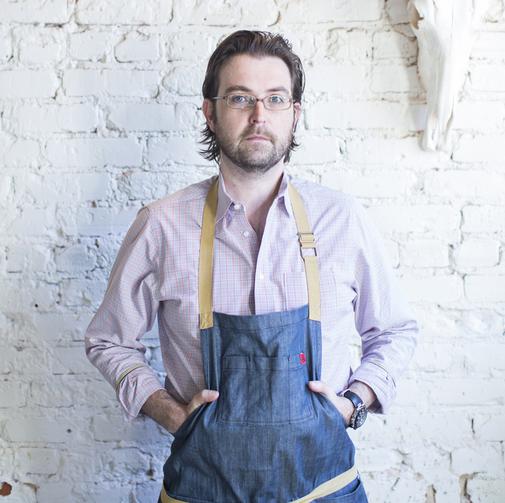 Robert Phalen is the chef and owner of One Eared Stag, the intimate and refined Atlanta restaurant where he cooks with rare creativity and focus. Phalen has earned a reputation for using subtle flavor combinations to create dishes that are surprising yet familiar, delicious and addictive. Despite the ubiquity of “farm to table,” few chefs source their ingredients as locally or sustainably as Phalen – in fact, One Eared Stag was named the best farm-to- table restaurant in Georgia by Travel + Leisure in 2016. He will often challenge diners and win them over, using uncommon ingredients or preparation methods that are too tasty to overthink. Phalen has received acclaim from both diners and critics, and he balances his thoughtful, high-concept cooking with approachable favorites such as Monday Night Fried Chicken and his famed burger, The Meatstick. He received a four-star review from the Atlanta Journal-Constitution, was listed among the best brunches in America by Food & Wine and featured on the Food Network show Best. Breakfast. Ever. Follow him on Instagram and Twitter.